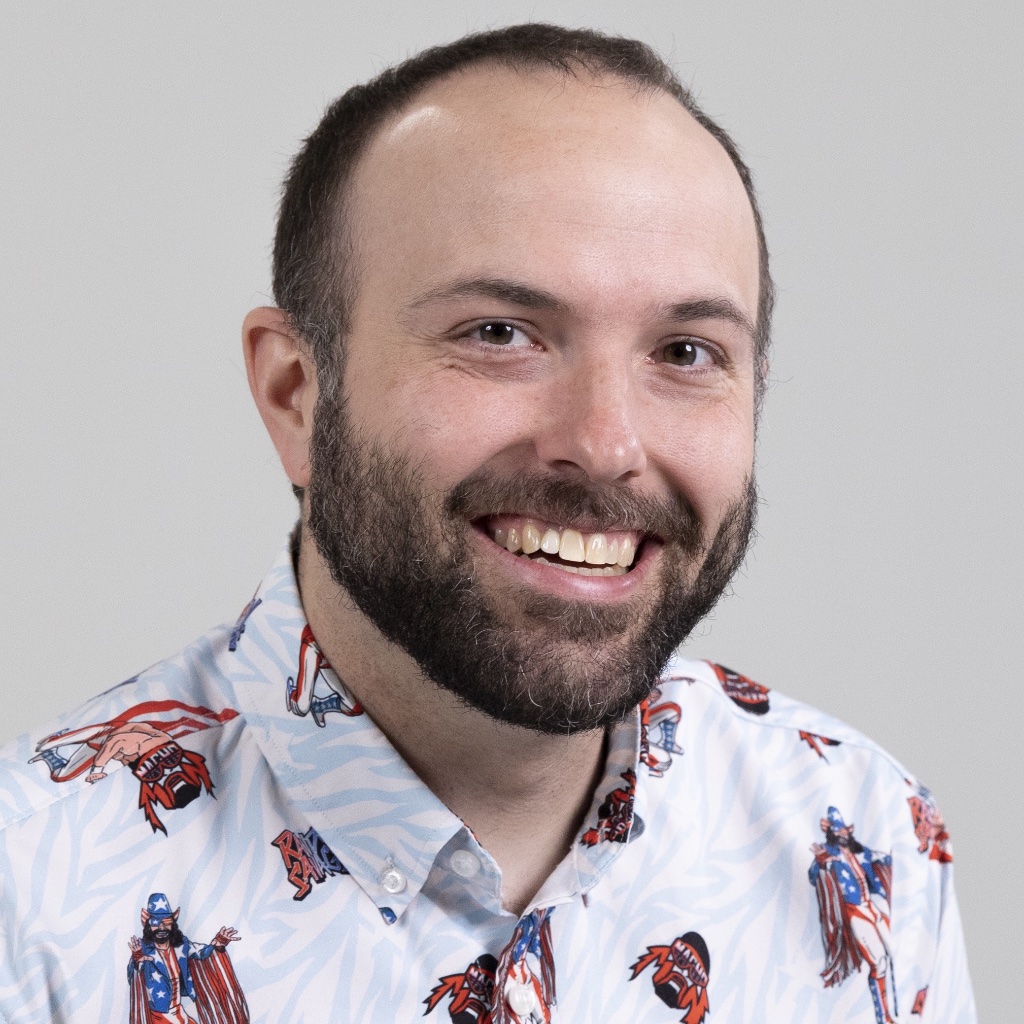 Hi! My name is Tim Bornholdt. I'm an entrepreneur, software developer, and podcaster based in Minneapolis, MN.

Currently, I'm the Chief Technology Officer for Bionic Giant, a nimble creative agency that partners with big organizations to help them innovate faster. I oversee a team of engineers who work hard to deliver best-in-class web applications using Ruby on Rails.

I've been building websites since the third grade. My first site was a terrible Angelfire page called "Tim's World," and it incorporated every awful feature of late 90s web browsers, such as frames, ActiveX plugins, scrolling marquees, and an unstoppable MIDI loop of the Coca-Cola jingle in the background.

Throughout middle and high school, I kept at it and honed my web development skills, sinking most of my time into the web's most popular Ralph Wiggum website of its time called That's Unpossible. I also built a bunch of various graphing calculator games for the TI-83+ graphing calculator. I graduated from the University of Minnesota in 2010 with a bachelor's degree in Professional Journalism, a minor in Computer Science, and my fair share of student loan debt.

Early in my career, I chose to take the entrepreneural path. I love helping people get their businesses started and on the path towards sustainability. Here are a few companies I'm proud to be associated with:

Aside from my technical background, I'm also big into podcasting. I just wrapped up my run hosting a show called Constant Variables which I explained technology to people who don't identify as "tech people". I'm currently working on the concept to a new show that I want to launch at the beginning of 2023. I've also been working with Olympian Carrie Tollefson on her C Tolle Run podcast for over a decade now, where we interview elite athletes and inspiring runners who are out there getting after it.

As you may have guessed from my degree, I didn't actually plan on building a career in software; my dream job was working in television production. After graduating, I did freelance videography and editing for organizations like Pepsi, the Minnesota Wild, the National Academy of Television, and the Metropolitan Council. I've had my work featured on Fox Business Channel, CNBC, Bloomberg International, Fox Sports North, and WCCO-TV, and I also have videos on YouTube with more than a million views.

Outside of working, you will probably either catch me going for a walk, enjoying a craft beer, or hanging out with my family. I used to be big into running, but the cartilage in my knees evaporated somehow, so now I enjoy long walks. When I was running, I enjoyed running all distances from the 5K through the ultramarathon. I'm hoping to try tackling a new challenge soon, like a triathalon or an extremely long bike ride.

I love craft beer, and I love Minnesota's craft beer scene. I built an app with the JMG which helps you track every single brewery in the state called mncraft.beer, and if you're into craft beer, you might want to check it out yourself. 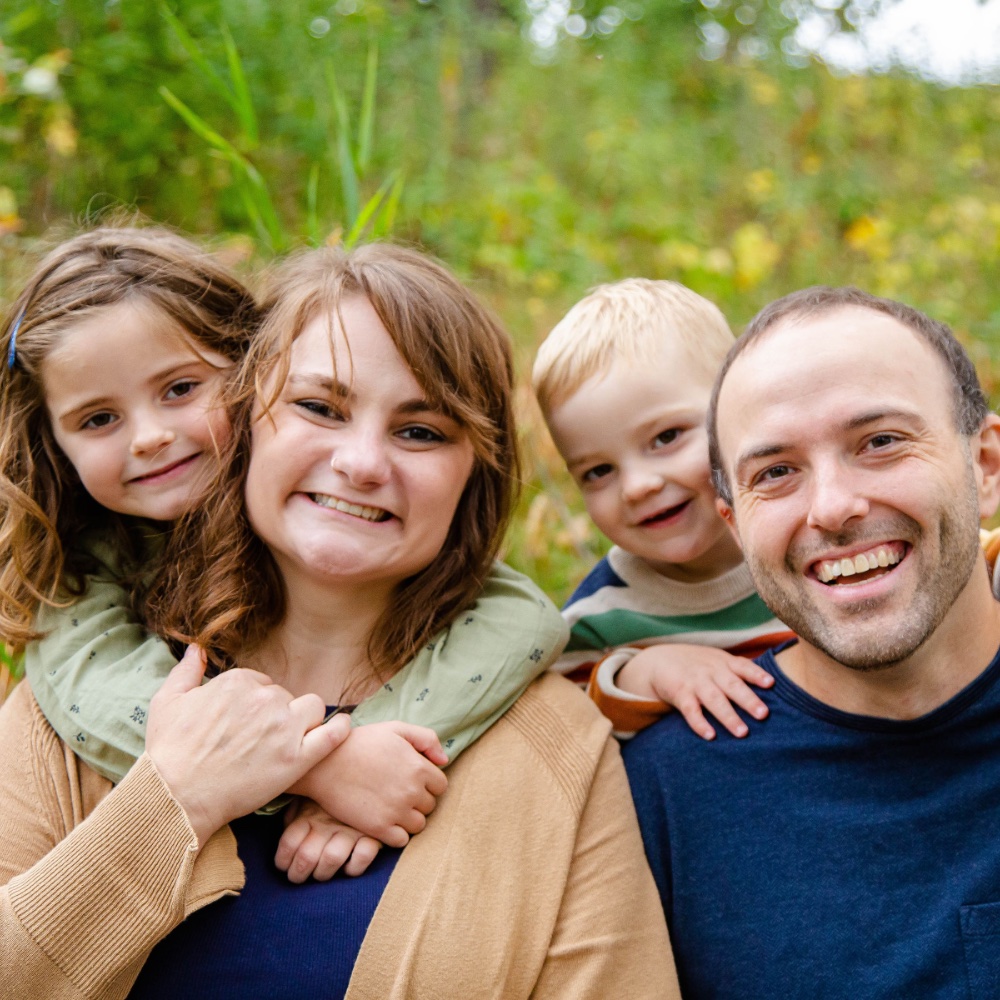 I married the most beautiful woman in the world eight years ago, and we've somehow produced the two greatest kids in the world (Charlee and Gus). You can usually find the four of us out for a walk or bike ride, playing "school," figuring out which breweries have root beer so they can join in the fun, or following them wherever their curiosities take them.